Solve Your Key Business Challenges With Our Mobile App

Considering the many ways people use their cell phone for everyday interactions and transactions, it’s vital that business applications move to mobile technology. The question is: Are you leveraging the advantages of mobile technology to manage your workforce, gain and maintain a competitive advantage, and realize your business goals?
Contact Us 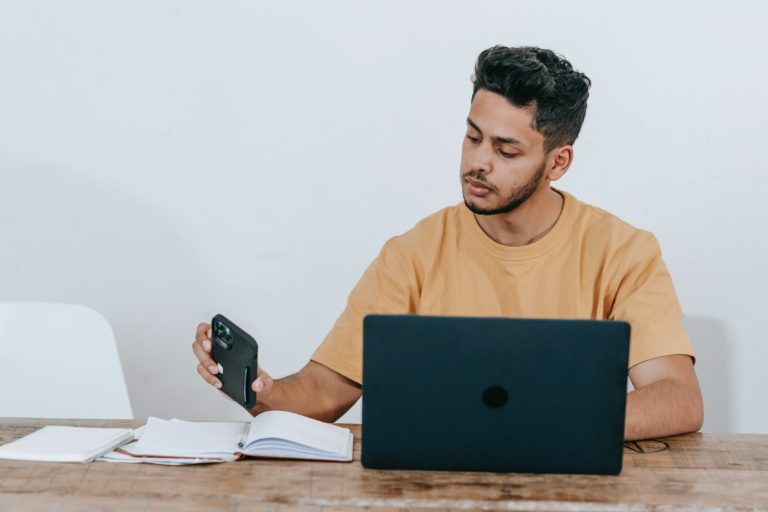 Provide your team members with alternative ways to access their work-related information on the devices they carry with them every moment of their day. When people are able to access information they want at the time and place of their choosing, they tend to feel valued and treated fairly — and are more likely to give extra discretionary efforts to your organization. Essentially, by giving your people more freedom, you gain more control.

Employees are your organization’s most vital (and typically most expensive) asset, and when they’re disengaged and/or disenfranchised, the ripple effects across the business can impact your profitability and branding. Yet according to the January 2015 Gallup Daily tracking survey on employee engagement, less than one-third (31.5 percent) of U.S. workers were engaged in their jobs in 2014, and that percentage was even lower for millennials (28.9 percent) — an alarming statistic given the importance of your workforce in fueling growth and meeting other key business goals. 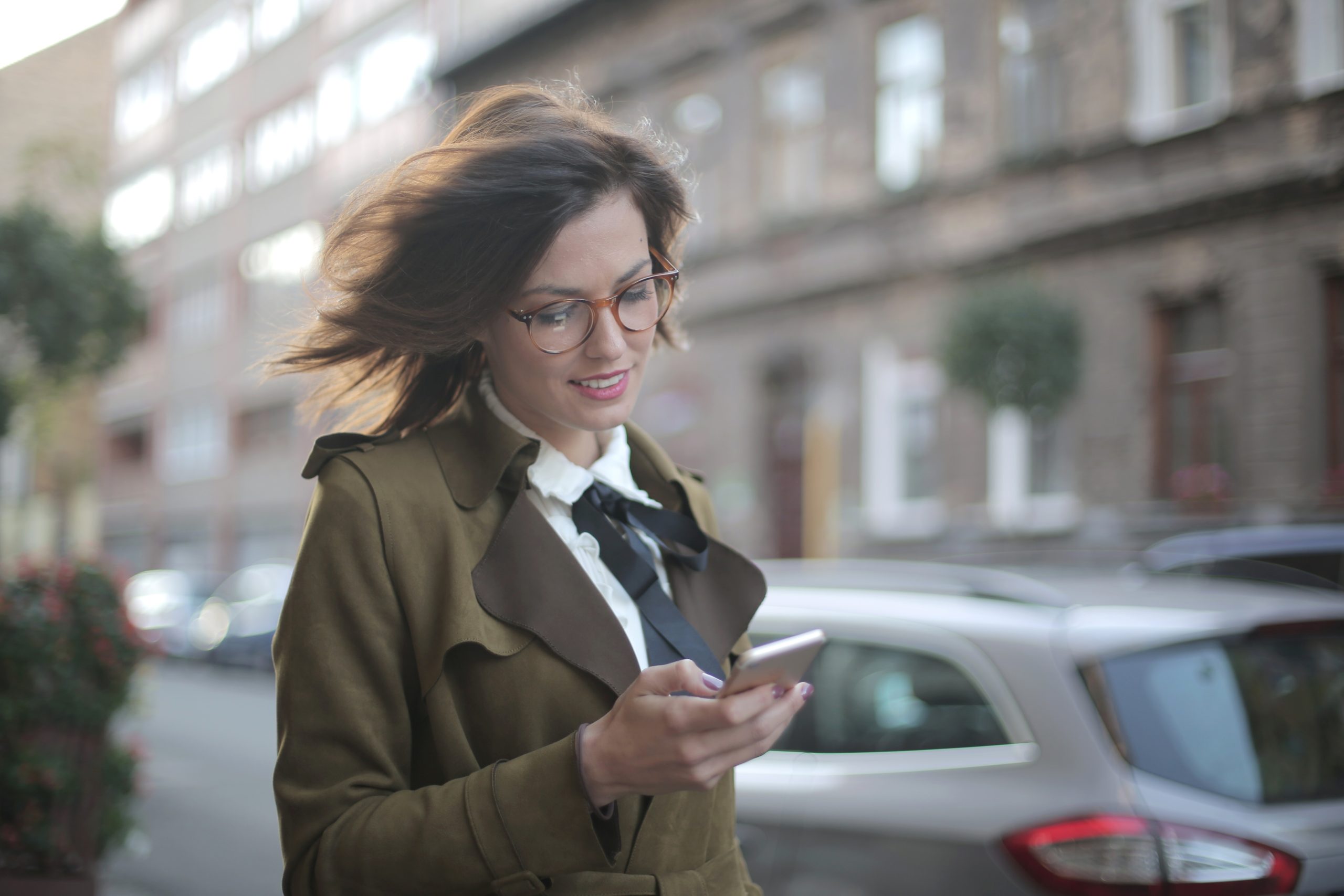 Why make your people show up at the office if they don’t need to? Give your field and remote workers access the same deep functionality available on their desktop or laptop computer. With this mobility and freedom, employees are prepared to address quick and easy tasks wherever they are, whenever they need. In turn, this leads to increased productivity and greater visibility into the mobile workforce while eliminating the time and expense of manually inputting hours for field and off-site employees. It also gives you and your managers the ability to get the right person to the right place at the right time — creating countless opportunities to increase your competitive advantage.
Contact Us

Easily see and rapidly respond to workforce management issues in real time, especially when your people are on the go. By leveraging the Harmony Roze mobile solution, your managers and team members don’t have to wait to use a PC or run to a back office to correct an issue; they have the power to get the answers they need right away, which means less time looking for answers and more time focusing on tasks that are critical to your organization’s success. 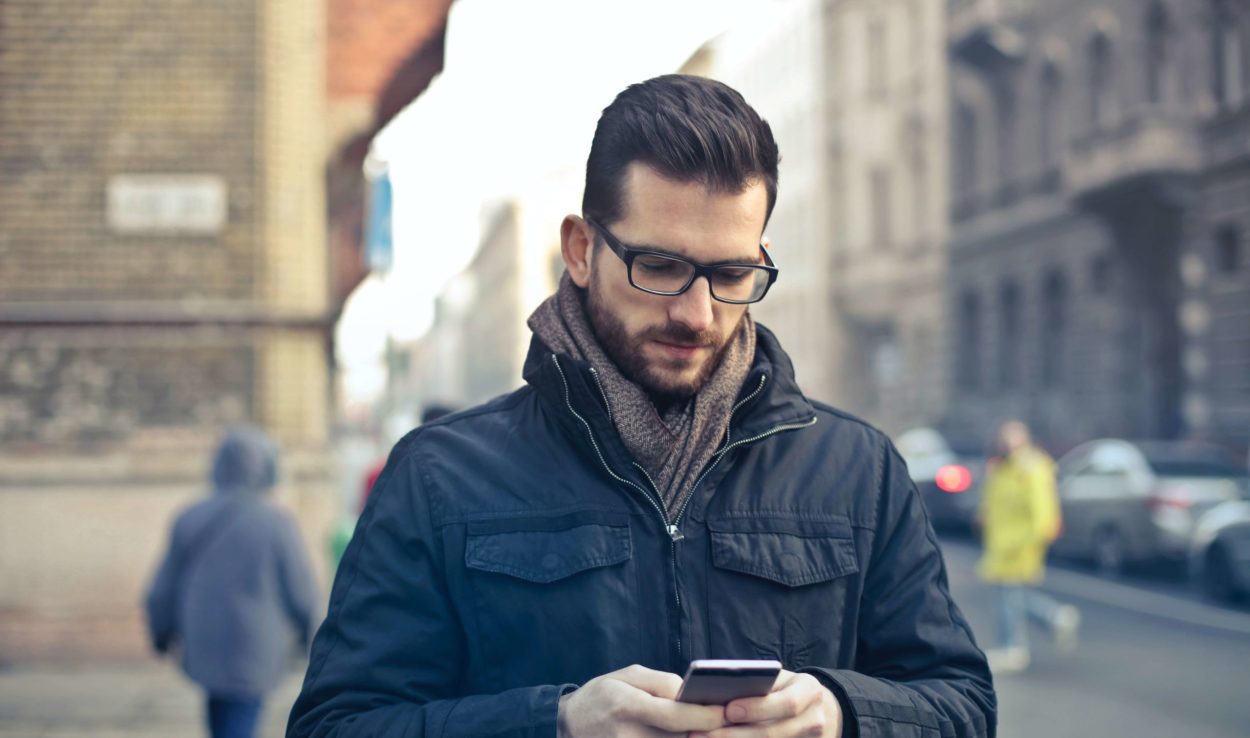 The Harmony Roze mobile solution is at the forefront of innovation. New technologies are built and leveraged and integrated into our mobile solution on a on-going basis. For example, biometric verification in the Kronos InTouch time device was integrated for increased payroll accuracy. And location detection capabilities were integrated to help track off-site and field employees. As changes occur in the workforce environment, you can count on our mobile solution to adjust and change with them — so your workforce management is not only easier and more efficient, it’s a catalyst for increased productivity and growth.

” The scheduling software is a huge improvement over paper… I really like the ability to schedule staff and push the schedule via the phone app, it has been a huge help. “
TERRY DULAN OWNER
” Payroll processing is much easier with Harmony Roze.”
Verona B. PAYROLL ADMINISTRATOR
"Carrera Lee is working on its new collaborations to integrate more cutting-edge technologies for employee onboarding, and retain its strong foothold in the HR space"
HR TECH OUTLOOK

Your Roadmap To An Engaged Workforce 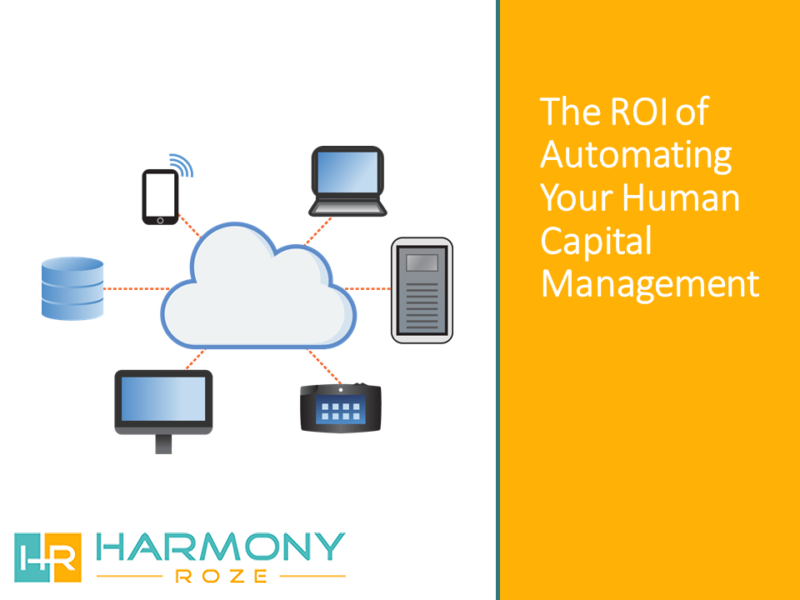 This toolkit contains an eBook explaining specific areas in which you can expect to see savings in your organization after having automated your HCM and Workforce Management processes. The toolkit also contains an Excel template to help you start documenting and calculating your expected savings. 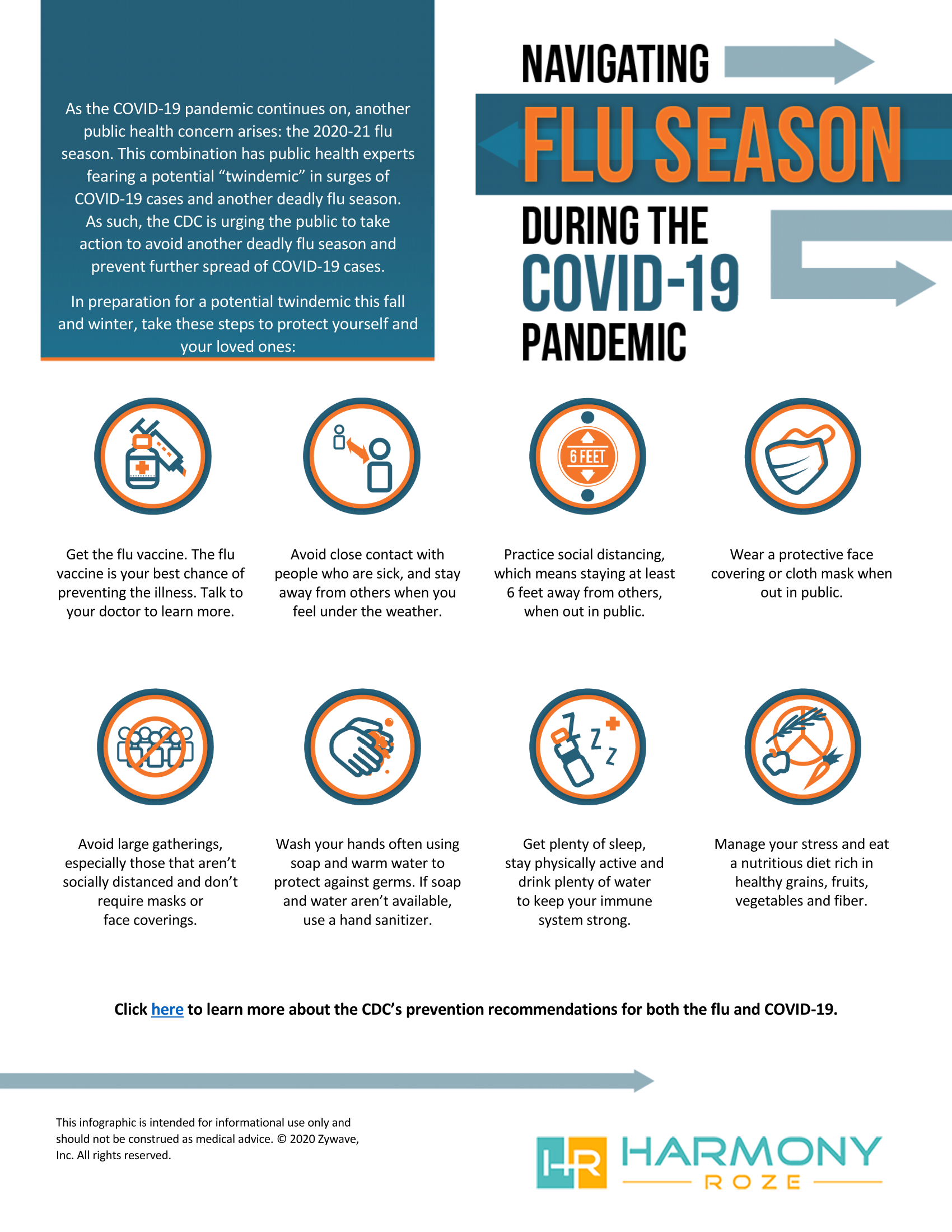 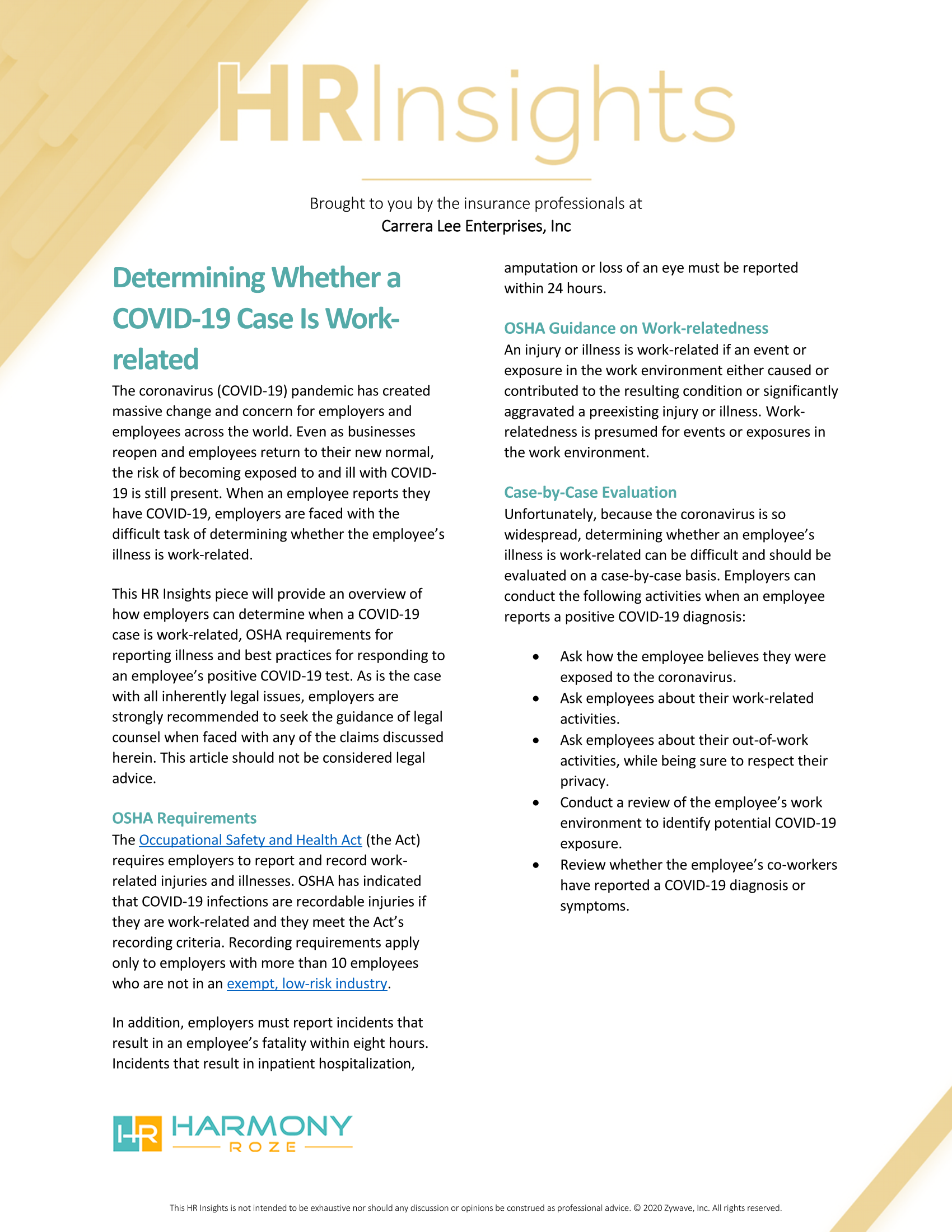 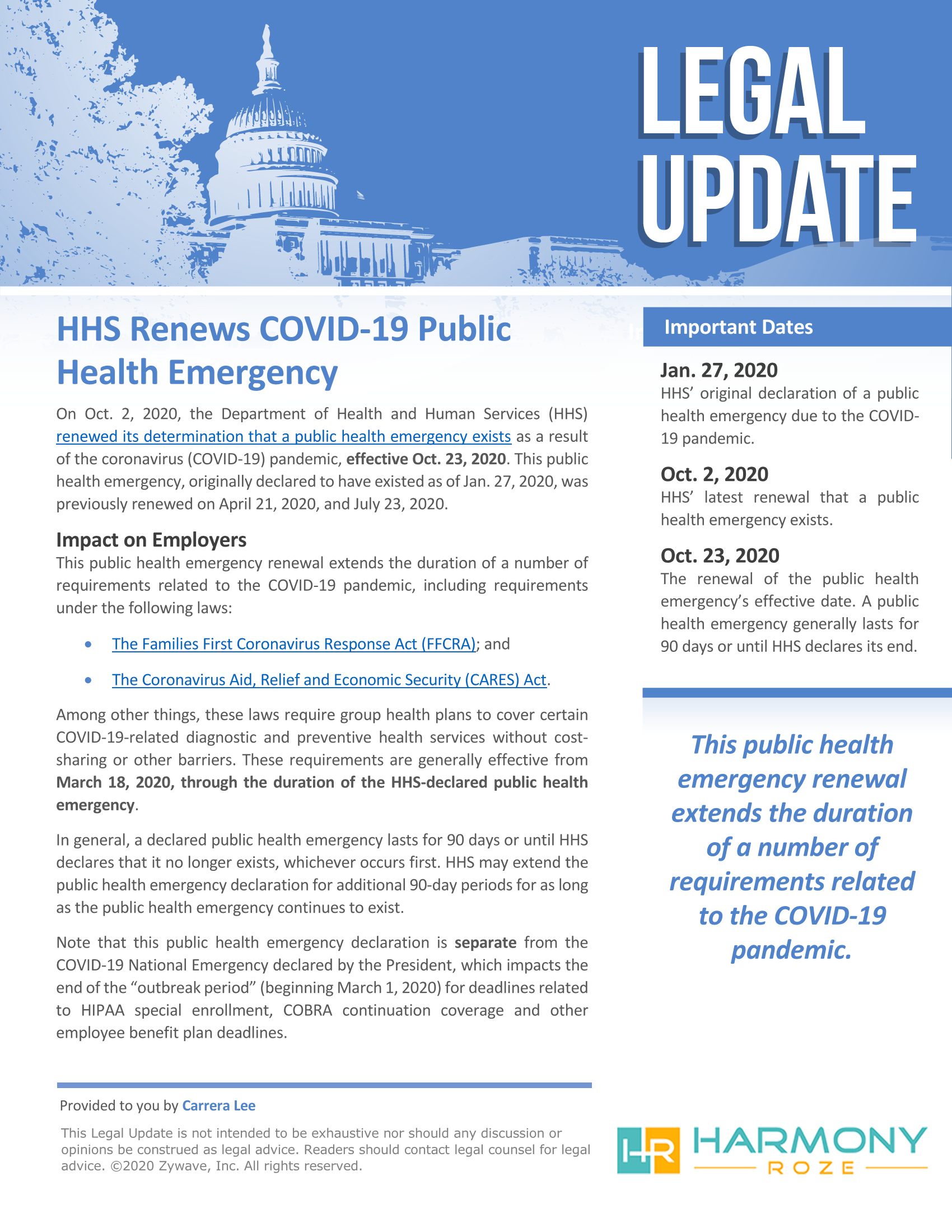 Please enter your name and email address to receive the download link.
CDC Guidance for Isolating When Infected With COVID-19 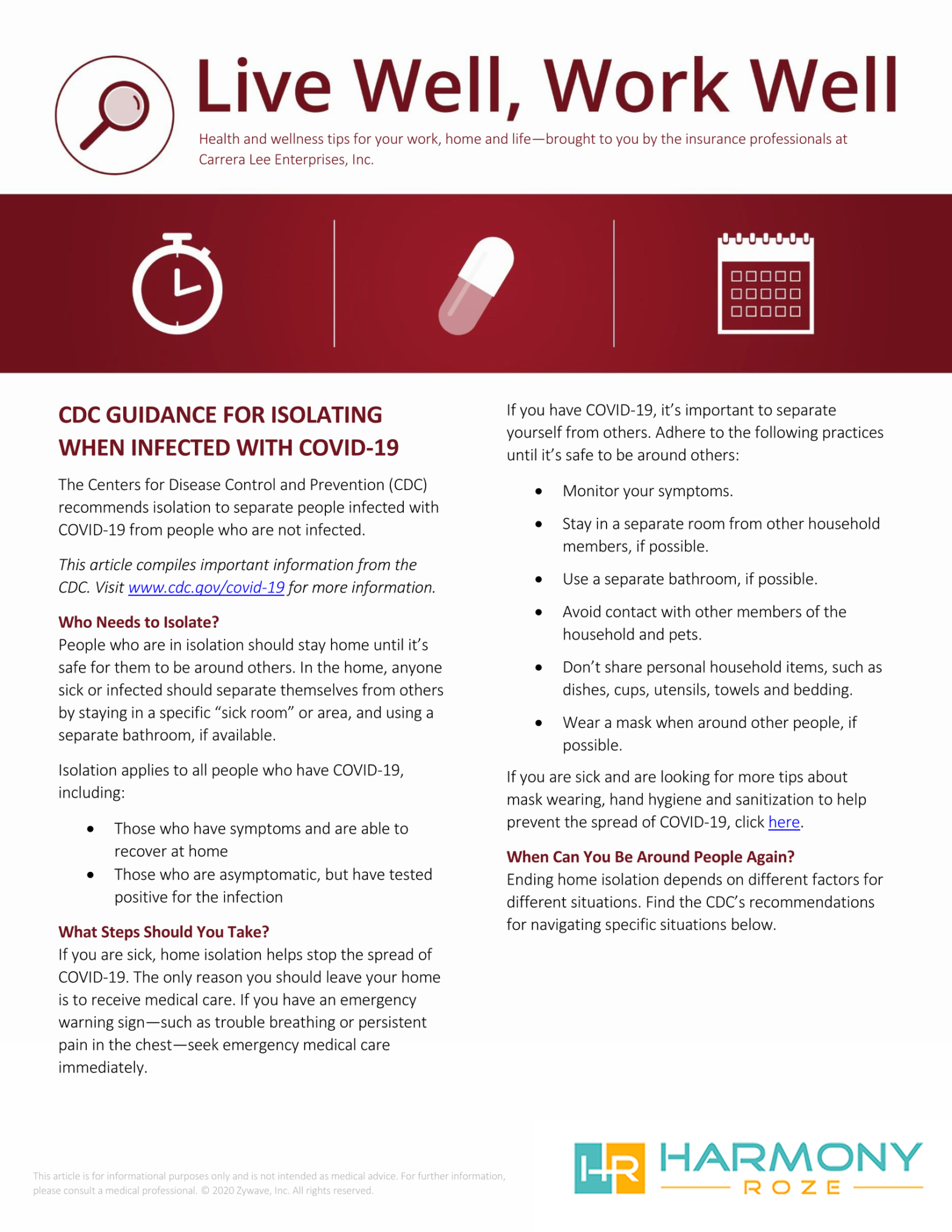 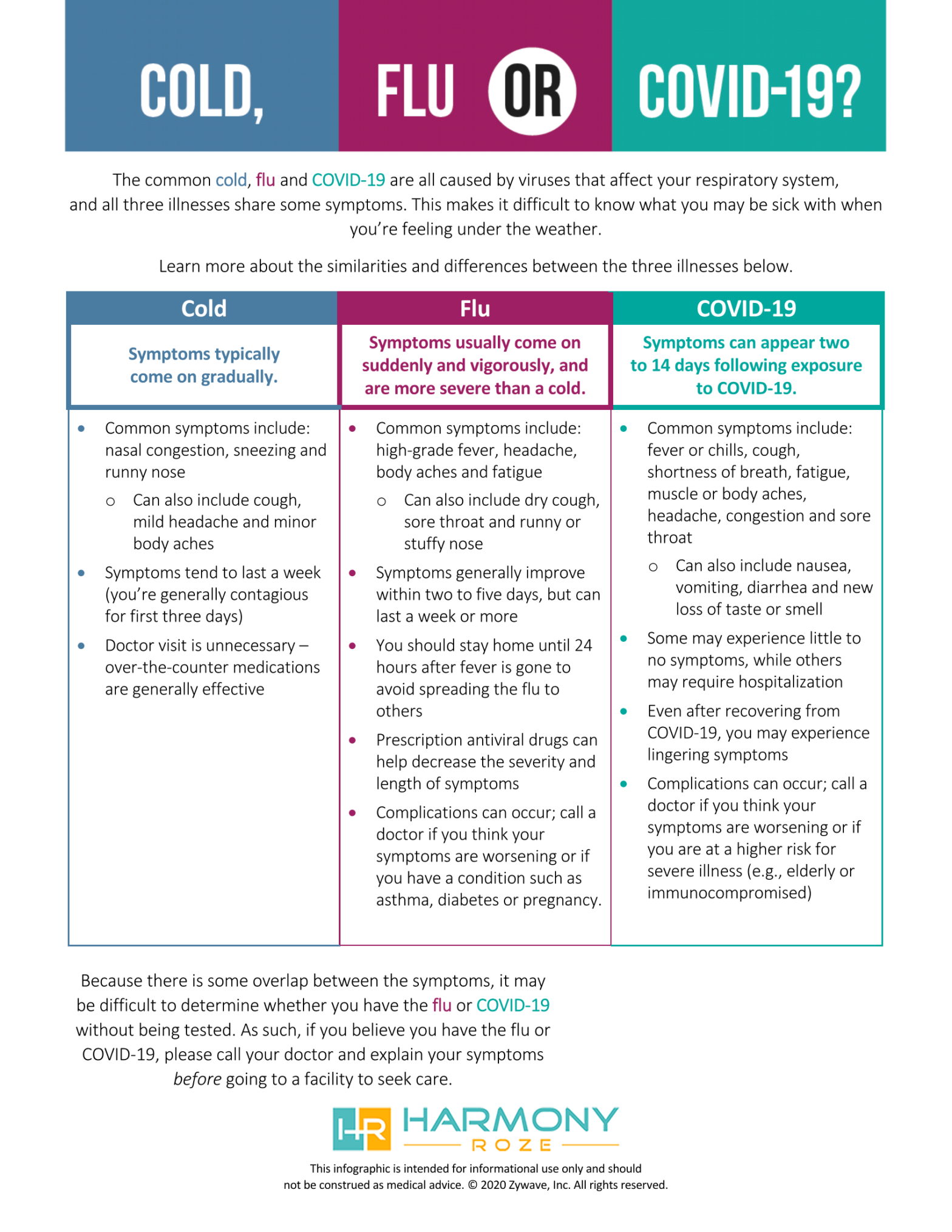 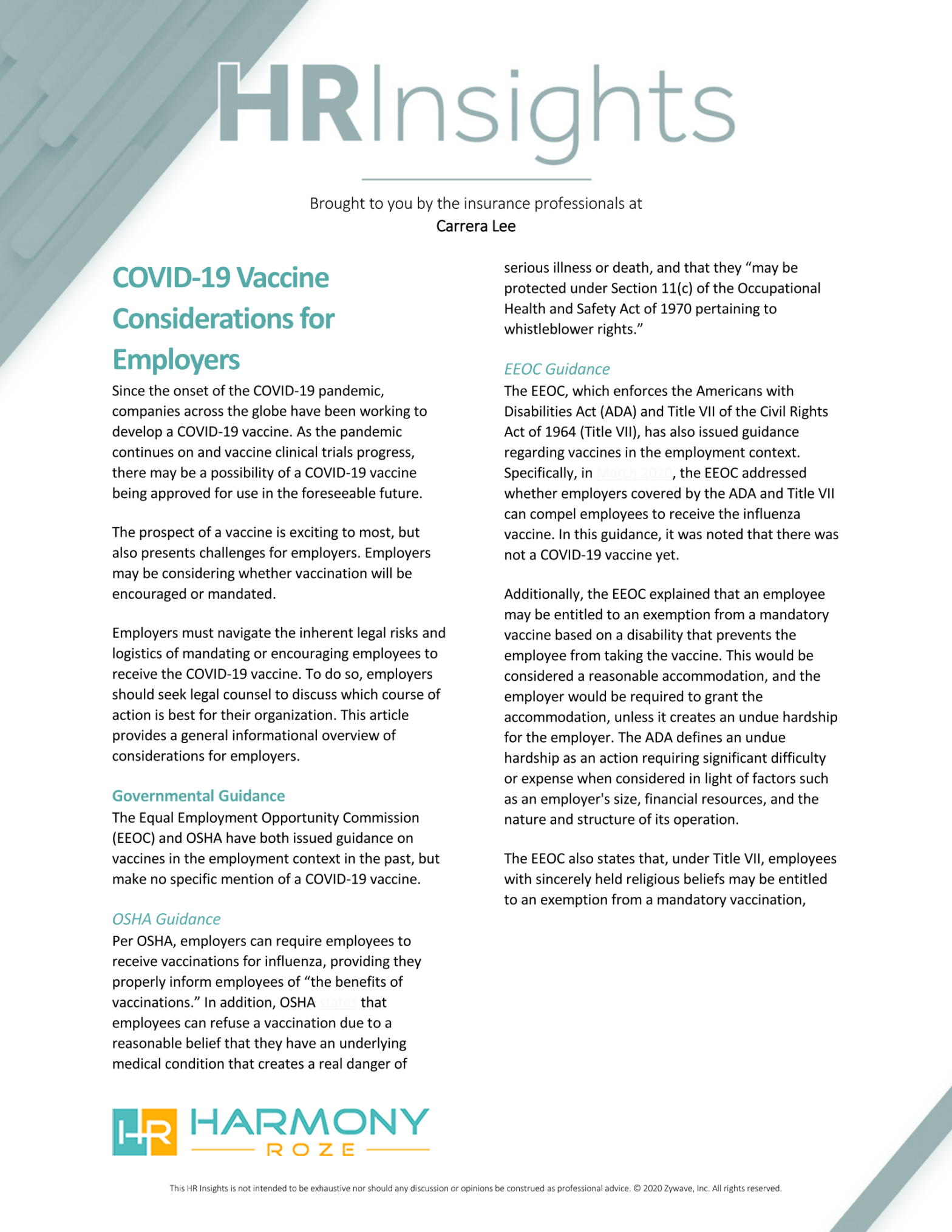 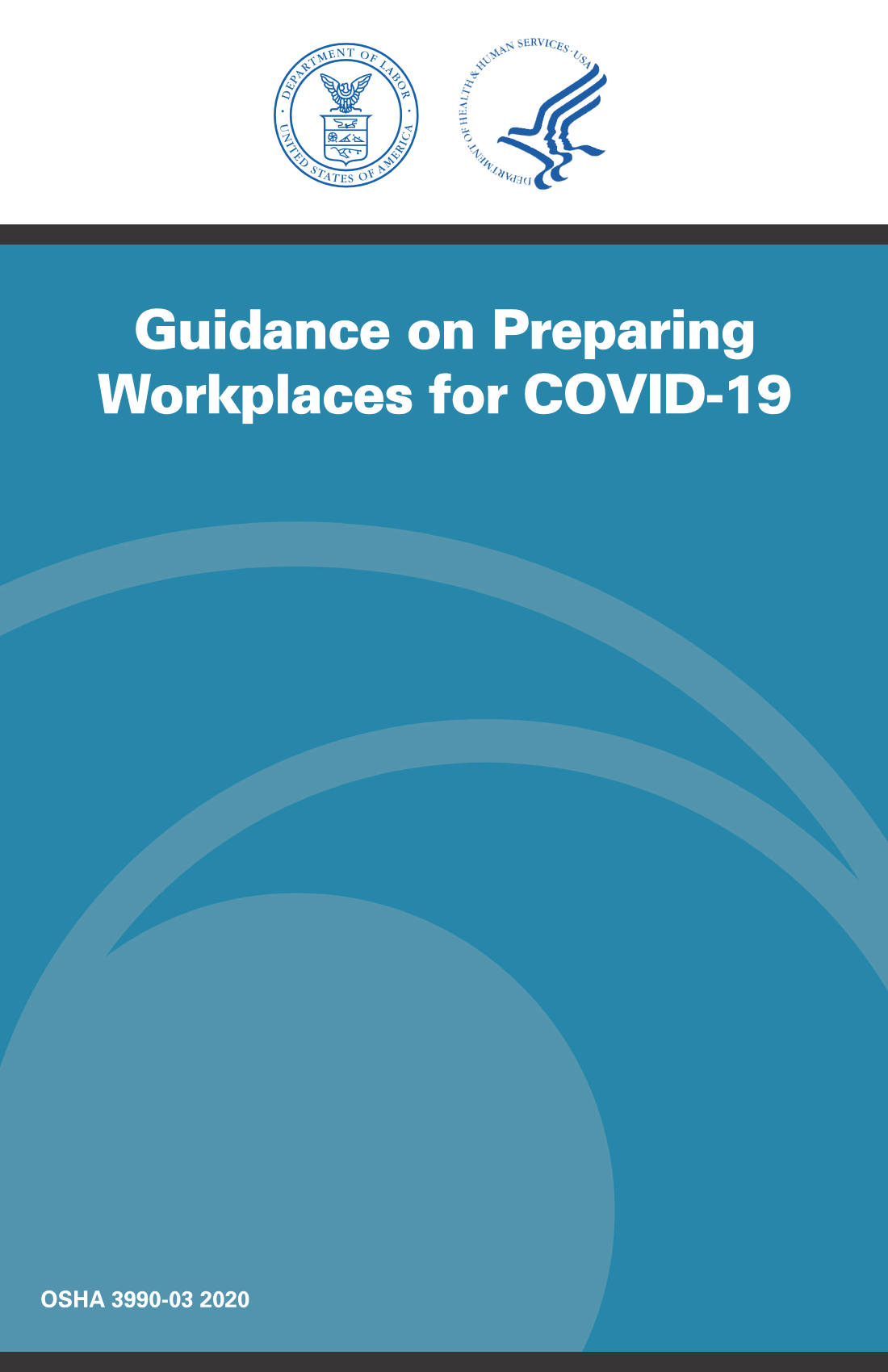 Which products/services would benefit you most?